Background and Interest in Energy Work

For 12 years, Jim ran a successful company and taught courses in welding technology and industrial pipefitting. This abruptly ended when Jim was struck by a car while crossing the street and suffered a broken neck/spinal cord injury as well as jaw and nose fractures. After three operations and medical procedure complications, Jim spent three years in physical therapy and resting to become minimally functional despite of being told by doctors he would be fully disabled the rest of his life. 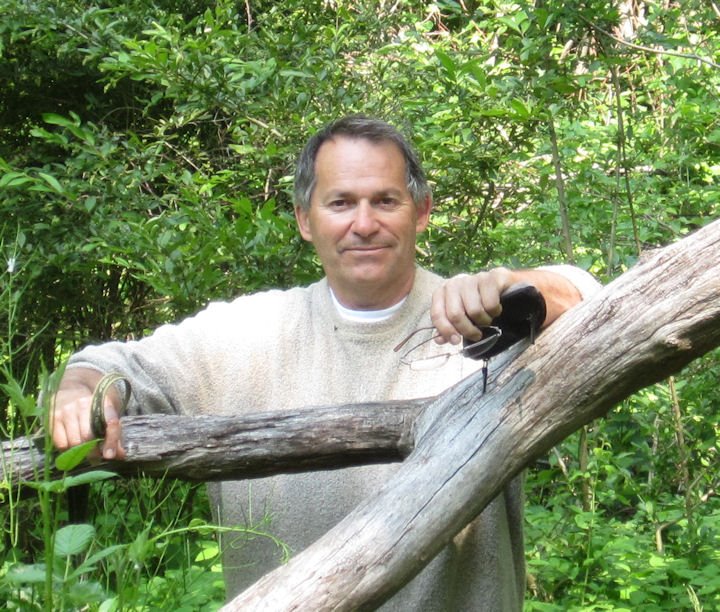 At this point, Jim chose a different direction in his life’s path and followed his passion of sailing.  He founded Sail Marblehead Inc., a non-profit sailing and boat building school.   During a routine physical necessary to renew his Sea Captain’s license in 2010, the doctor discovered Jim had severe heart damage (a condition known as cardiomyopathy) — likely due to the damage to his heart after his accident. His life expectancy was six months without operations.  Certain that he had spent enough time in the hospital, he decided to seek alternative healing options and signed up for a workshop at Kripalu. There he met Douglas Brady, PhD, (Baibhadra), a well-known energy/psychic healer from Colorado. As fate would have it, Douglas also had cardiomyopathy. Jim began training under Douglas and was healing people before the end of the first week. Jim then became Douglas’s apprentice.  Unfortunately, Doug died suddenly. Jim was heartbroken but felt he should carry on Doug’s valuable work.

Jim has come to realize the importance of expanding awareness through energy work.  He has lived years beyond what was expected from his physical setbacks largely due to his deep commitment to his body, mind, and spirit; trusting alternative methods of healing, and allowing the wisdom of his body to guide him.